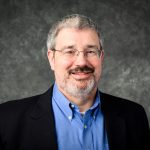 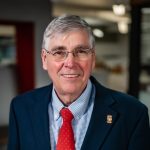 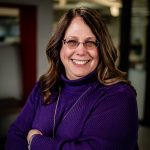 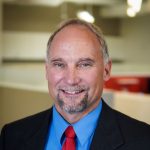 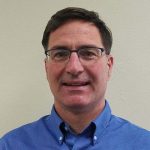 History of the Physical Plant

When UW-Madison first began, fewer employees were needed to clean and maintain the campus buildings. Buildings and Grounds Department employees worked from several scattered locations on campus in the university’s early years. When University Architect Arthur Peabody was supervising the construction of the Stock Pavilion in 1907, he noticed a lack of storage space for construction supplies. Peabody decided that if a new building were built, it should provide space for storing supplies and as well house several of the trades under one roof. Peabody designed the Service Building at 1217 University Avenue to meet these needs; it was constructed in 1910 and later enlarged in 1921.

About 1920, A.F. Gallistel, who helped Peabody supervise construction of several campus buildings, was promoted to be the Superintendent of Buildings and Grounds. Gallistel remained Superintendent for nearly 20 years. The term “physical plant” was used in Gallistel’s day to describe the employees who cared for the physical needs of the campus buildings. The department name was eventually changed to be the Physical Plant.

The Physical Plant remained its own division within the university until 1990, when it was combined with the departments of Campus Planning & Landscape Architecture, Capital Planning & Development, Environment, Health & Safety, the Space Management Office, and Transportation Services to form the Division of Facilities Planning & Management.